The Egyptian General Petroleum Corporation (EGPC), the country’s state-owned oil company, is in the market for a $1.5bn loan. It will use the funds to reduce its vast debts to international energy companies operating in Egypt for unpaid-for petroleum during the three years of civil unrest.

EGPC had accumulated $6.3 billion in outstanding arrears, of which $1.5 billion was paid back in December 2013. Growing wary with the country, big firms such as the UK’s BG Group, BP and Houston-based Apache Corporation have reduced investments there. Yet since Abdel Fattah al-Sisi’s government was elected in June, it has sought to stabilize the sector and win over foreign players by promising their full remuneration.  Can Sisi’s regime signal a new dawning of the Egyptian energy industry, or is it too little too late?

For Paul Welch, the CEO of Sea Dragon Energy, a small cap British company with an exploration and production portfolio in Egypt, the outlook is positive.

“Repayments will definitely encourage investment. If you look at when the first payment came through in December, it was like a lubricant on the system because everybody got paid; people had money to do something,” he says.

A pivotal presence on the hydrocarbon stage, Egypt is the largest oil producer in Africa outside of the Organization of the Petroleum Exporting Countries (OPEC), and the second-largest natural gas producer on the continent. And it is hard to ignore the promise its reserves hold. Egypt’s economy grinded to almost a halt during the Arab Spring, however, and GDP still remains below pre-revolution levels. Moreover, the US Energy Information Administration (EIA) reports that EGPC’s debt has actually increased to $7.5billion as of June 2014 and continues to grow.

The new $1.5billion loan will be the latest in a long series of facilities raised by EGPC via a special purpose vehicle called Petroleum Export Limited (PEL), a Cayman Islands-registered subsidiary of Egypt’s national oil company. PEL has been used already five times by the Egyptian government for its financing and repayment program. 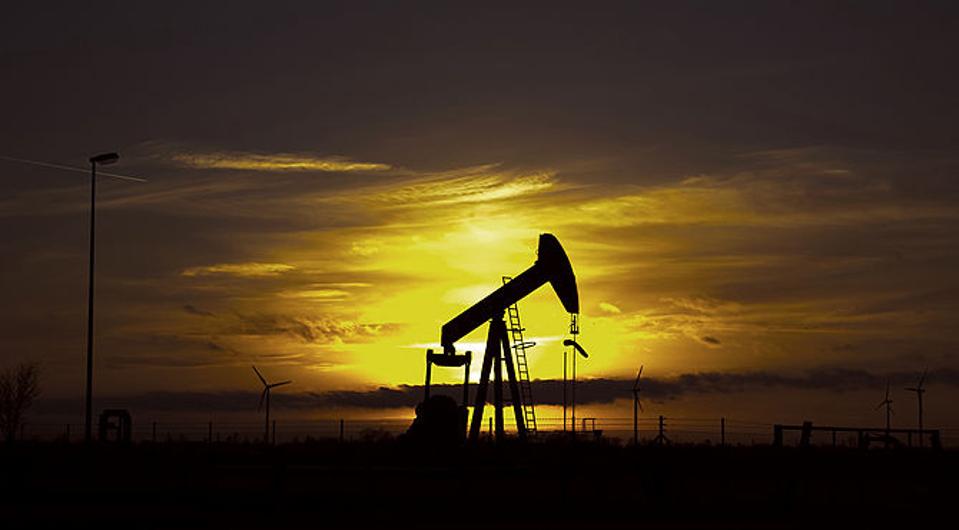 EGPC is in talks with foreign lenders such as Citi, JP Morgan and Morgan Stanley via the National Bank of Egypt. The company had already approached international lenders in early 2013 without in the end managing to raise the much needed funds, but things look different now.

“The EGPC loan, together with Egypt’s plan to expand the Suez Canal via a multi-billion dollar project – which will also be financed via debt – are very positive signs for investors,” says Dr. Florence Eid-Oakden, CEO of Arabia Monitor, a London-based research firm.

“The Suez Canal expansion, which will be financed via five-year government certificates, will be the first quasi-sovereign debt issue since the revolution,” she notes.

In addition to reducing EGPC’s debt, just a few weeks after Sisi was sworn into office, Egypt cut energy subsidies by almost a third. The reform, says Dr. Eid-Oakden, is “the most important since the elections as it leads to an increase of wholesale energy prices, which in its turn creates an incentive for international investors who can now charge more.”

“A smaller company has less room to play with, so if you don’t get paid maybe your employees won’t get paid as you don’t have a huge slush fund of cash to work through,” says a company director who asked not to be named. “As a result of that the authority preferentially pays the small guys. So whatever money they have they’re going to pay us first.”

Brian O’Cathain, the CEO of Dublin-headquartered Petroceltic agrees. The firm currently has clocked-up $40 million in overdue payments from Egypt. While this is a lot, a few years ago the firm had accrued $200 million in receivables. His firm is now hunting for additional upstream assets in the country, while prices are still low.

Oil producers also get a better deal than the gas producers. While oil is based on Brent Crude levels, gas prices are fixed by the government at $1/mmbtu and $2.62/mmbtu, depending on where it is extracted from. This is considered too low to warrant big money investments in infrastructure, Welch points out.

For BG Group, which is both large cap and gas-focussed, operating in Egypt is hard-going. With receivables mounting to £1.5 billion and exports hampered by a long-standing ‘force majeure’; where a shortage of gas in Egypt compelled the government to divert exports to meet domestic demand. It recently told shareholders future investments were wholly hinged on EGPC’s ability to raise funds.